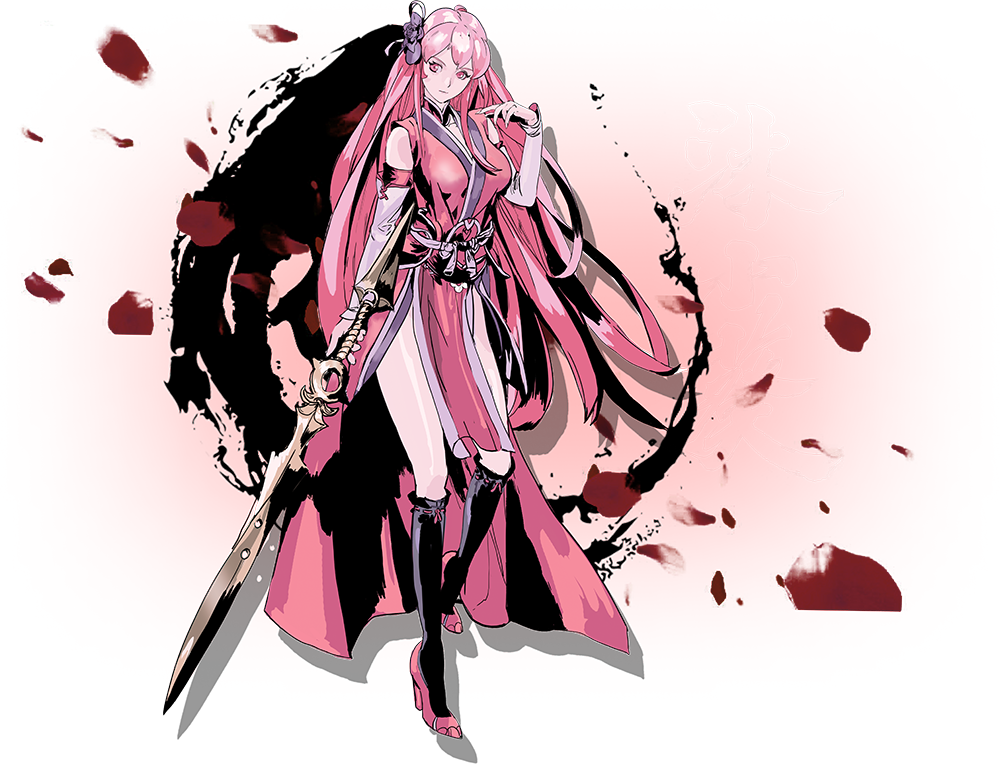 Characters Introduction
The young master of the Organization, The only daughter of Mu Tianmiao.
Mu Xiaokui was strong enough to challenge masters of martial arts when she was eight years old. Jade Wrait and Iron Husk protect her from her father's order.
As the daughter of the Nether Lord, Mu Xiaokui is very talented and smart, as she could recite hundreds of books when she was a child and has already gained the reputation and ability to command highly skilled warriors. 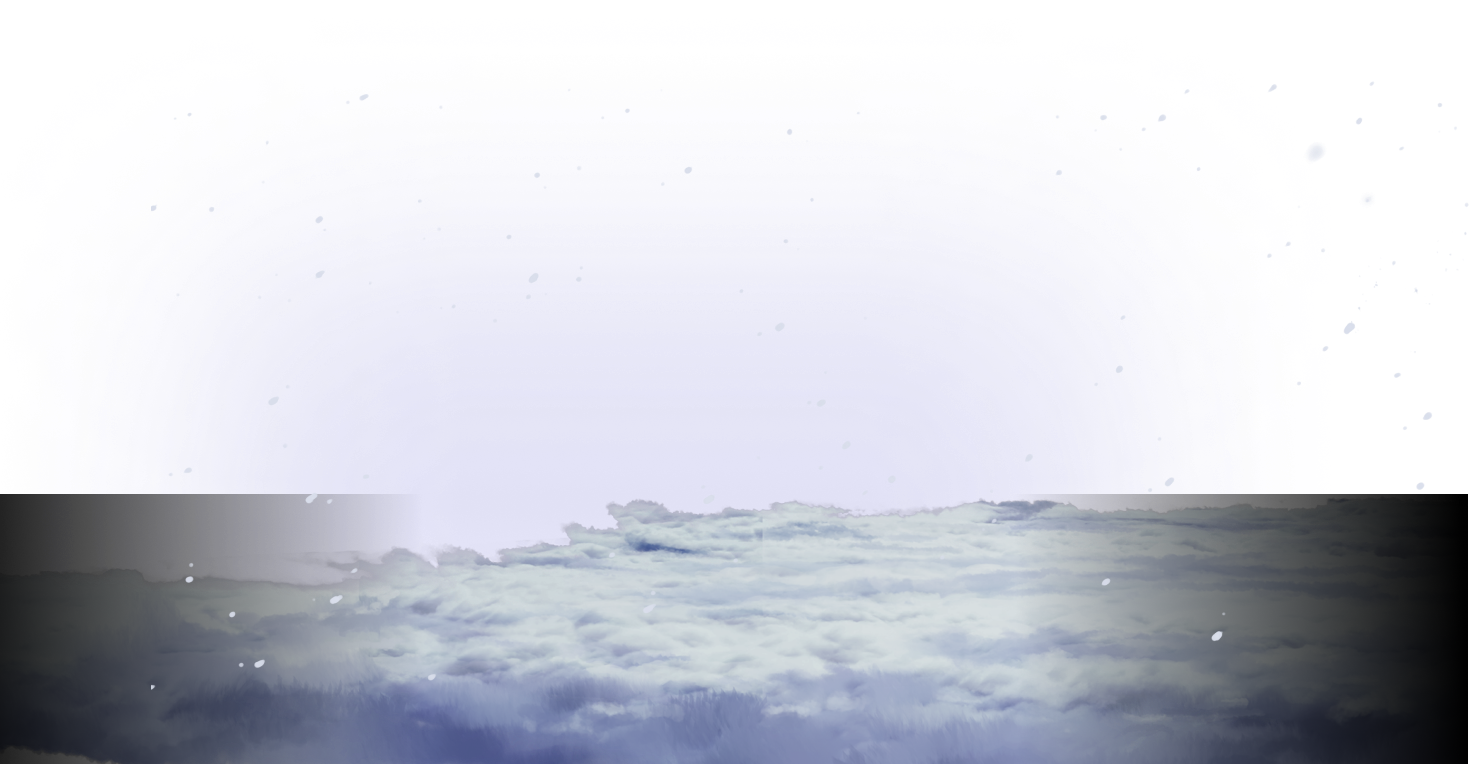 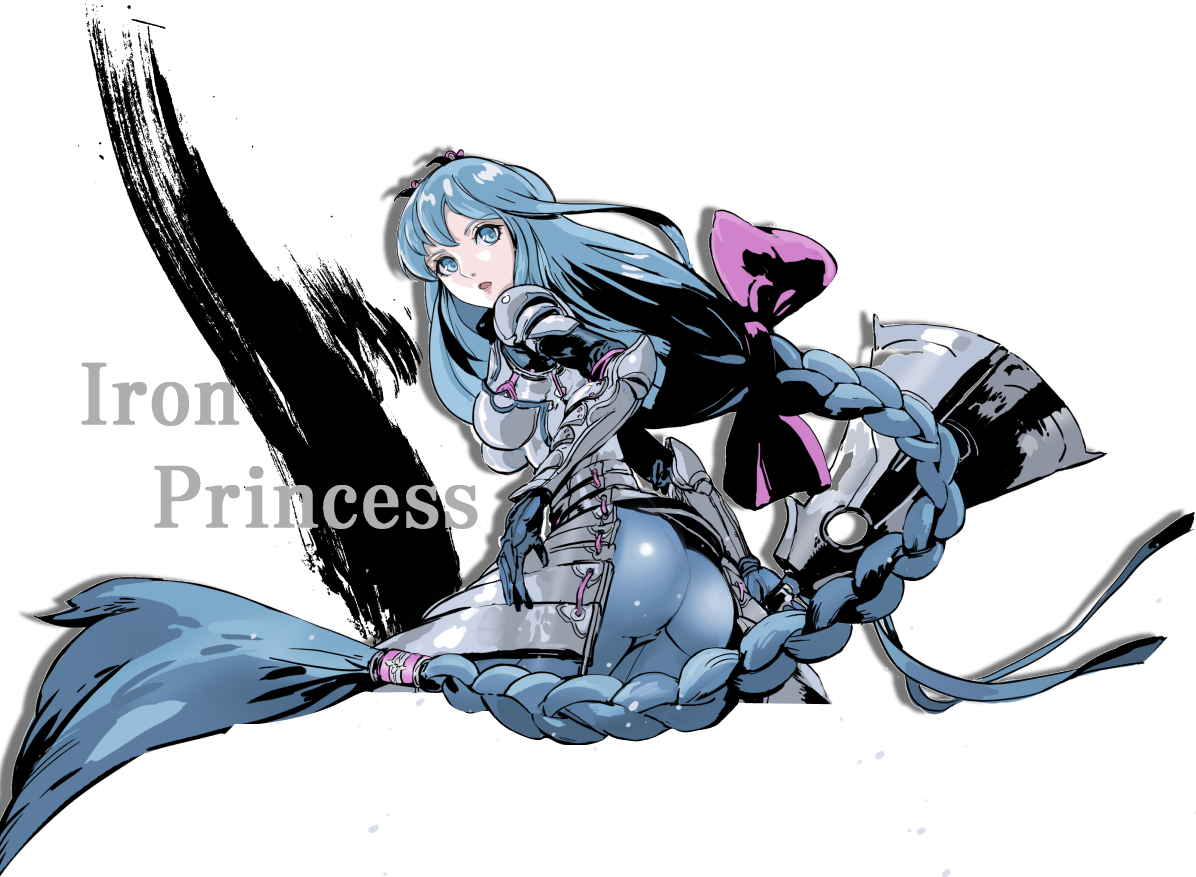 Recalling the past, the young girl who hadn't entered Jianghu was dreaming about romantic love. ーSpring Peach 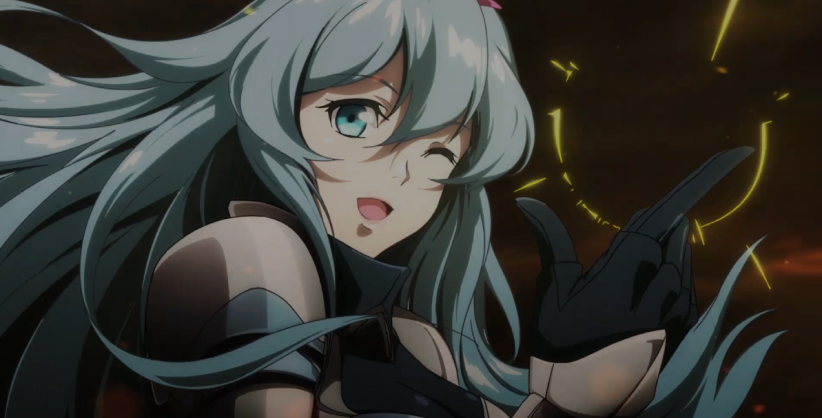 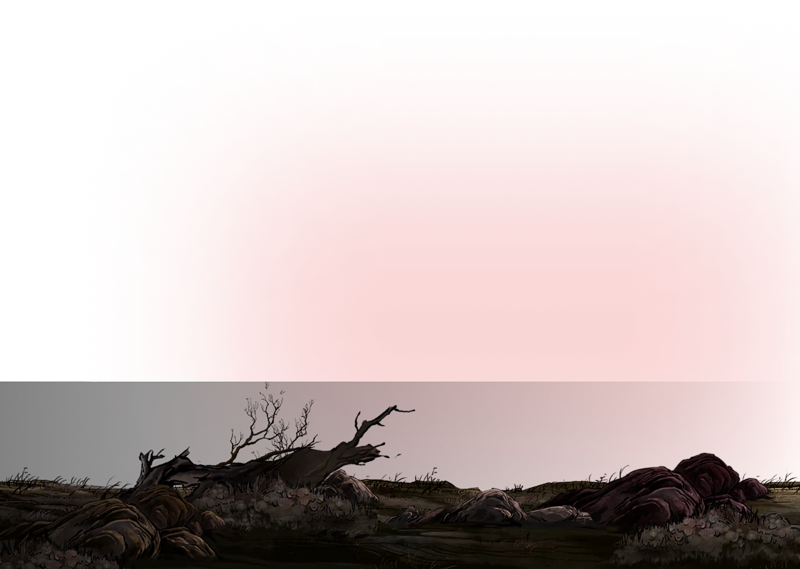 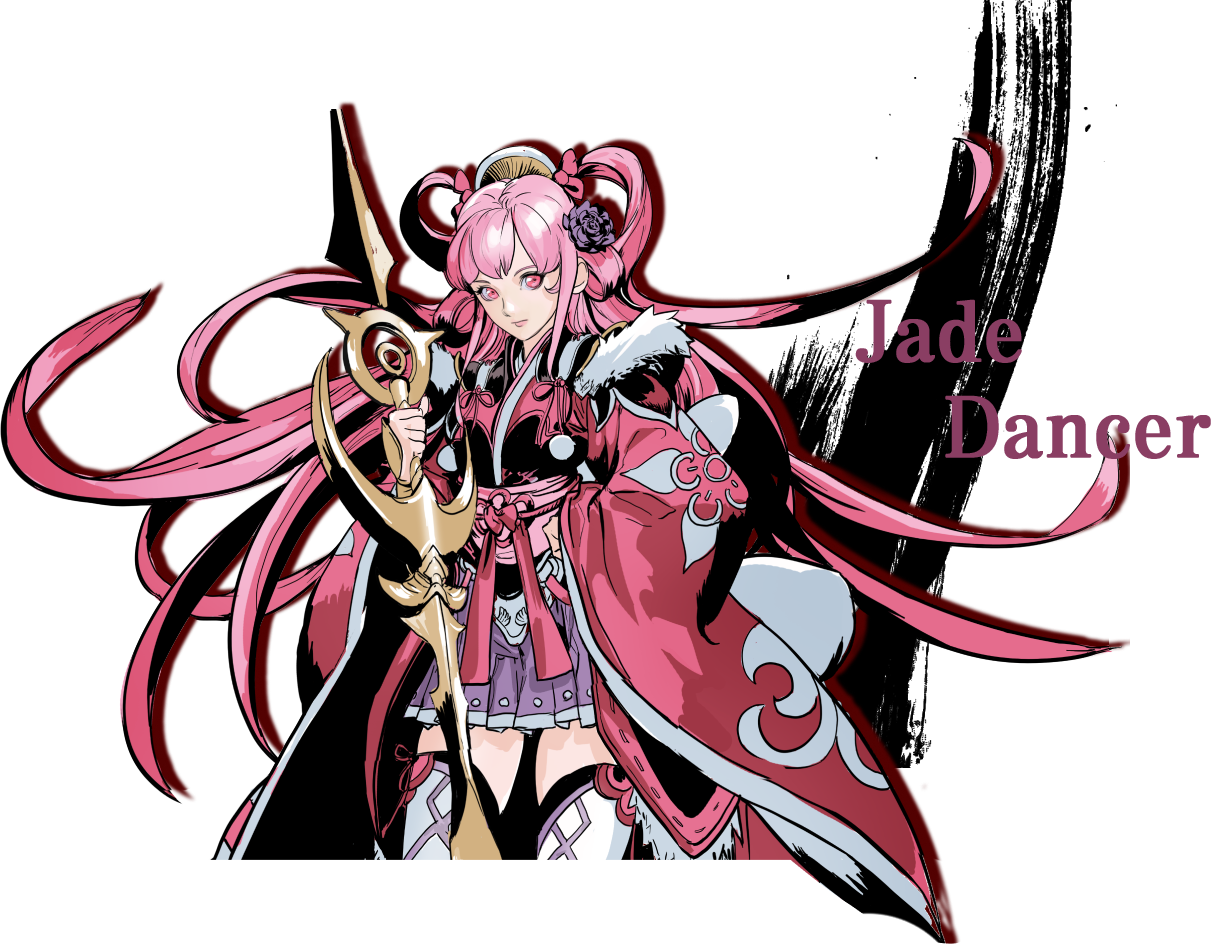 If you want to help your father achieve something great, you must have the reputation and ability to command the highly skilled warriors working for you. ーMartial God 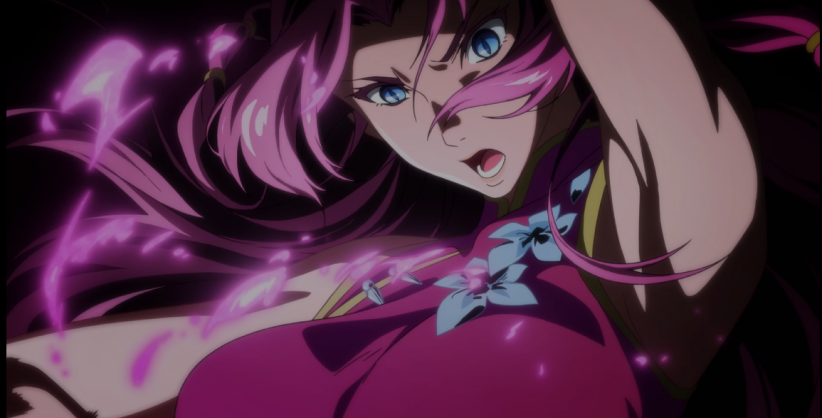 More
You guys are so weak! I won't join the fight unless my men are defeated!